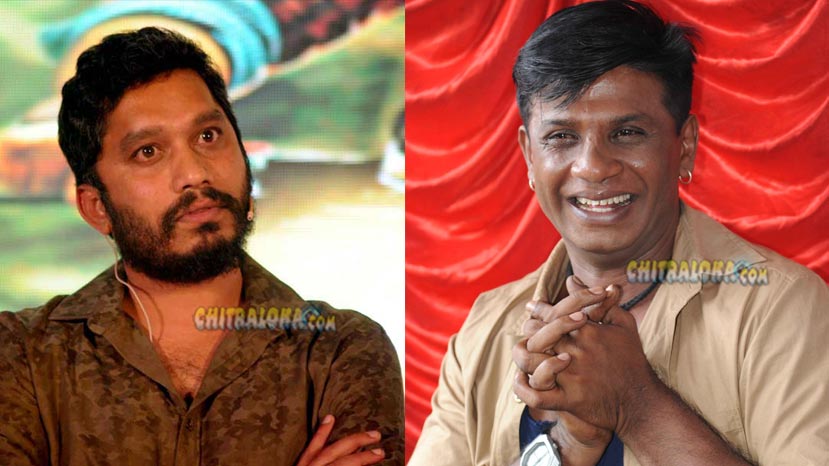 Yes, the duo have all set to make a comeback with 'Johnny Johnny Yes Papa'. The film has nothing to do with 'Johnny Mera Naam' nor is it a sequel to the original.

The film will only start after R Chandru's 'Kanaka'. As of now nothing has been finalized and everything will be finalized in the next couple of months.