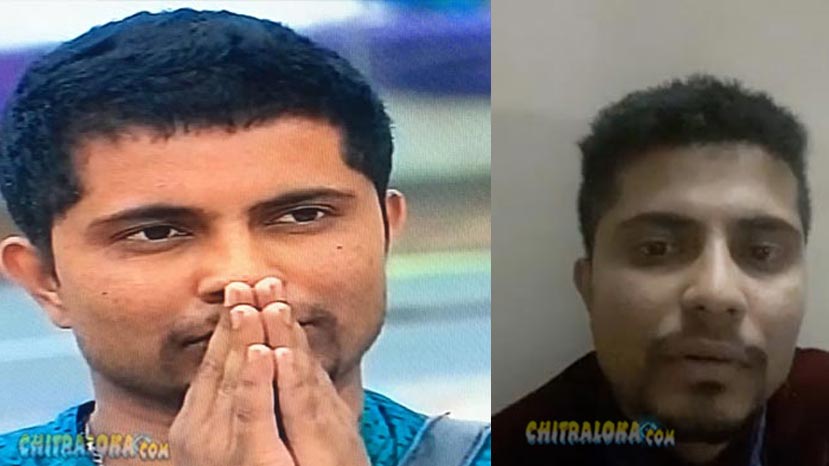 'Big Boss 4' winner Pratham who was admitted to hospital after a suicide attempt has been discharged from the hospital today afternoon. Pratham has recovered and will be moving to his hometown soon.

Pratham had earlier attempted suicide by consuming sleeping tablets early morning recently. He was rushed to Fortis Hospital after which was shifted to NIMHANS and later to KIMS. Pratham has recovered a lot and the doctors have discharged him and has advised him a few days rest.

The Scary Lives of Instant Celebrities