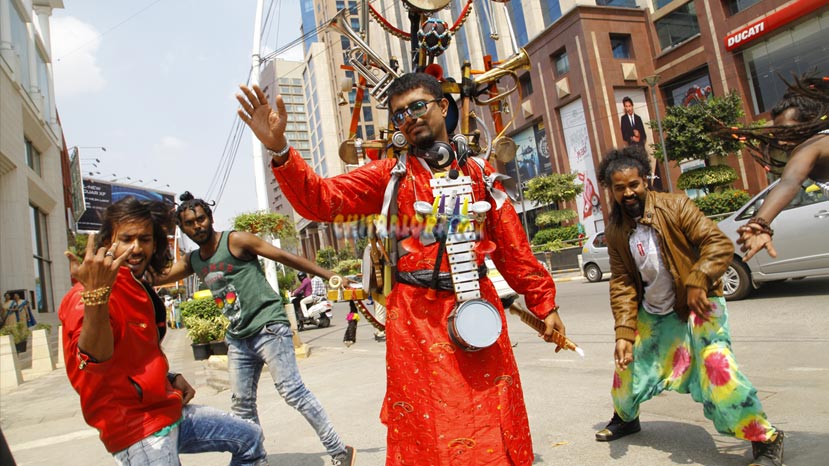 Director turned actor Pratham is slowly recuperating from suicide attempt. Before the suicide attempt, Pratham had acted in a special number as a guest in Gurunandan's new film 'Raju Kannada Medium'.

'Raju KannadaMedium' film is being written and directed by Naresh Kumar who had earlier directed 'Ist Rank Raju'. Avantika Shetty, Angelina and Anusha are the heroines in this film.

Kiran Ravindranath is the music director, while Shekhar Chandra is the cameraman.