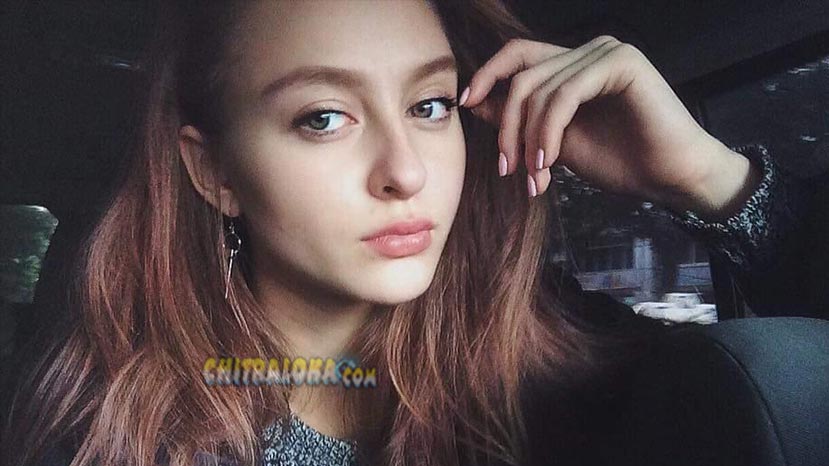 Gurunandan's new film 'Raju Kannada Medium' is almost nearing completion. The film is in the last leg of shooting and the team has roped in a Russian model to play a prominent role in the film.

Yes, 'Raju Kannada Medium' will now feature a Russian model called Angelina. Angelina will be playing a prominent role in the film and the shooting of her portion will be held soon. The scenes will be shot abroad and with that portion, the shooting for the will be completed.