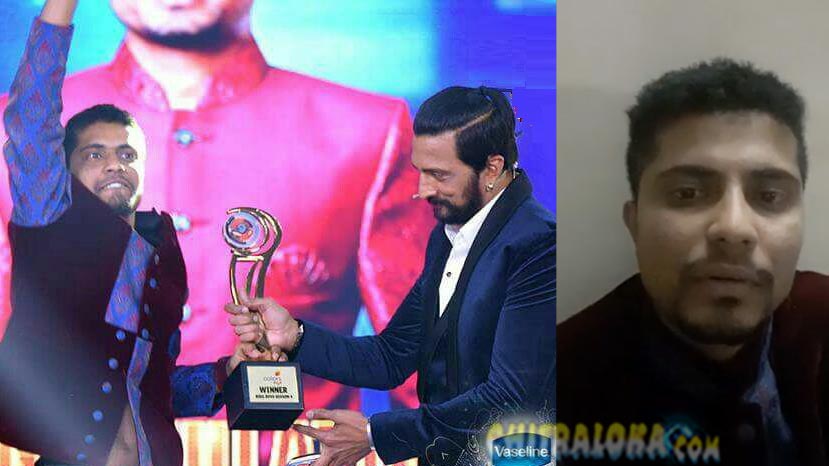 Bigg Boss 4 Winner Pratham has attempted for a suicide early in the morning today. He was in Facebook live around 5 AM and spoke about himself and explained why he has decided for suicide.

In the Bigg Boss Pratham had won Rs 50 lakhs and had announced that all the winning money will be used for charity. Recently there were news that Pratham has not given any amount to others and he is scolding the persons who asks for this.

Pratham in his facebook live said that he has consumed sleeping tablets. He was wearing the dress which he had worn on the day of winning the Bigg Boss.