Script Pooja Of Production No 7 Held 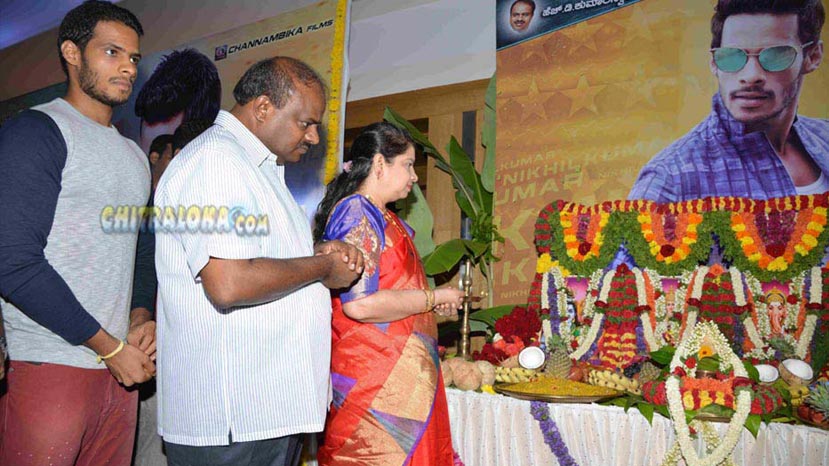 script pooja of production no 7 held

The untitled film is being directed by Chethan of 'Bahaddur' fame. Chethan himself has written the story and screenplay for the film. Srisha Kudavalli is the cameraman. V Harikrishna is the music director.The shooting will commence on the 15th of May and by that time the star cast along with the title will be announced officially.