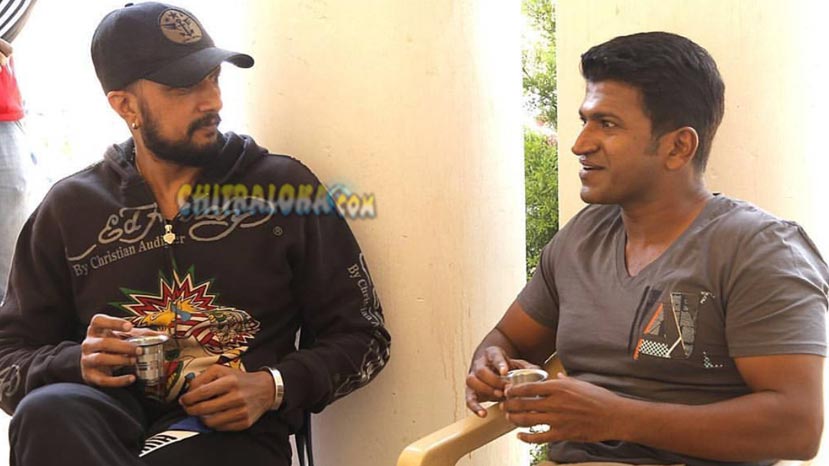 A fake tweet attributed to Sudeep has created a controversy and led to the actor contemplating legal action. The fake tweet said "Good morning guys. Happy to hear Raajakumara has broken all previous records of Baahubali and Hebbuli in Karnataka. Congrats to Puneeth and Raajkumara team". However it was a fake tweet created by an yet unidentified person(s).