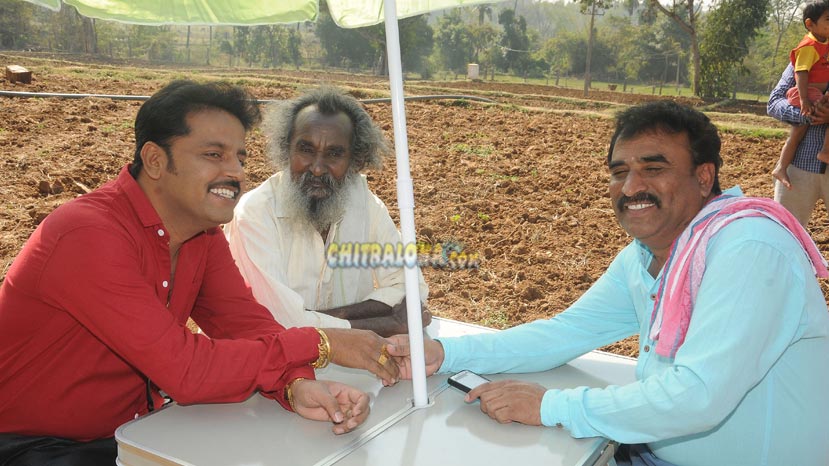 One actor who is extremely busy even at the age of 93 is none other than Century Gowda of 'Thithi' fame The actor has completed films like 'Halu Thuppa', 'Thatana Thithi Mommagana Prastha' and others in the recent times. Now Gowda has completed yet another film called 'Country Boys'.

The shooting for 'Country Boys' started earlier this month and the film is almost complete. The shooting for the film has been held in Bangalore, Mandya, Tmkur and other places. The team plans to complete the film by April and release it in May.