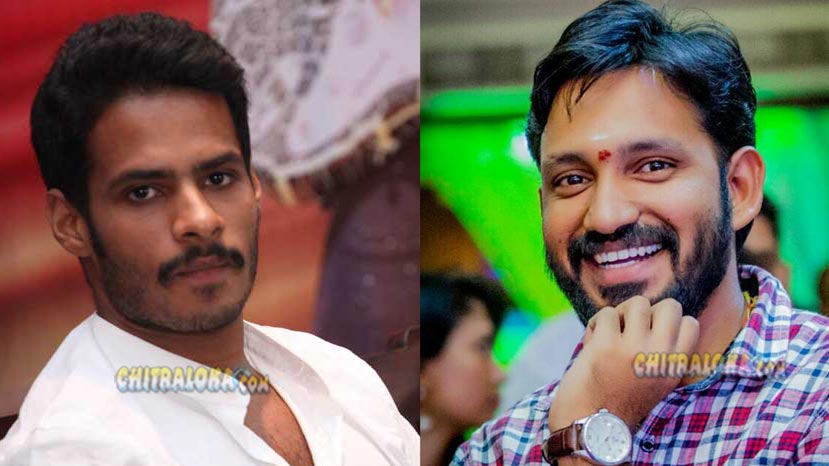 Nikhil Kumar who is back from America after training is all set to act in his second film. The second film is being directed by Chethan of 'Bahaddur' fame and will be produced by Nikhil's father H D Kumaraswamy.

The film is yet to be titled and meanwhile the team is planning to do script pooja on the 02nd of April. The shooting will commence on the 15th of May and by that time the star cast along with the title will be announced officially.

Chethan himself has written the story and screenplay for the film. Srisha Kudavalli is the cameraman. Meanwhile, there is a tough competition between Arjun Janya and V Harikrishna and it has to be seen, who among the two will be roped in as the music director.