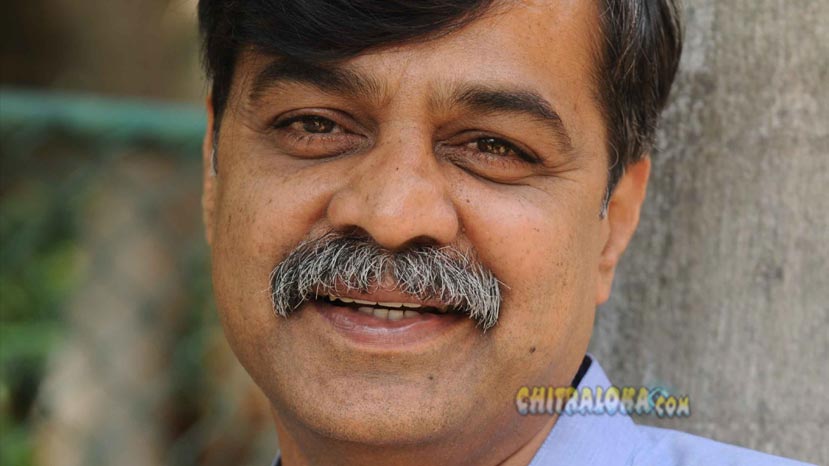 Raghu Shimoga who had earlier directed a short film called 'Chauka Bhara' has turned director with a new thriller called 'Churi Katte'. The film was launched recently in Bangalore. 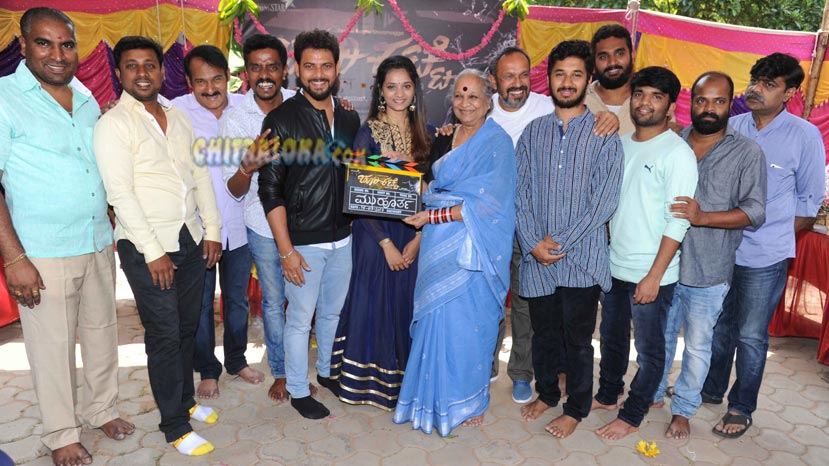 'Churi Katte' is a place near Shimoga and the film is about Sandalwood mafia in that region. Achyuth Kumar plays an honest police officer in the film, while Praveen, Prerana, Manjunatha Hegade and others play prominent roles in the film.

The film will be shot in the forest regions of Shimoga and Raghu himself has written the story and screenplay of the film. Nayazuddin is the producer. Vasuki Vaibhav who scored music for 'Rama Rama Re' has been roped in as the music director. Advaitha Gurumurthy is the cameraman of this film.