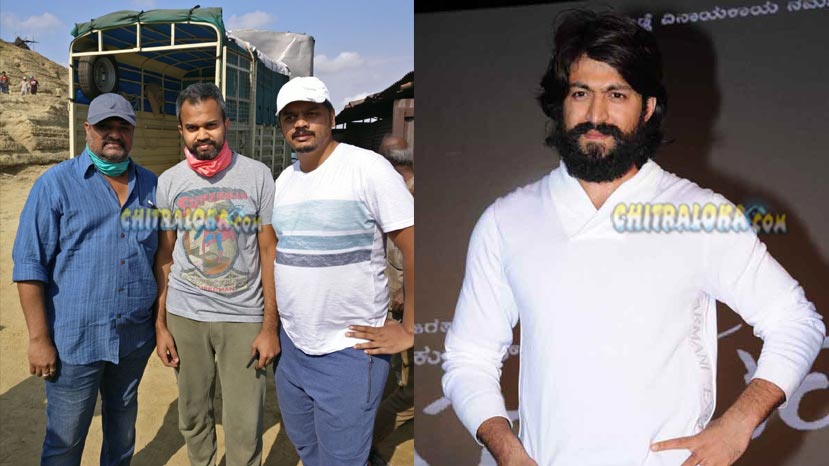 The shooting for Yash's new film KGF, one of the most anticipated films in Sandalwood and said to be the highest budget film in the Kannada film industry, started today. The shooting started in Kolar Gold Fields on a huge set erected for the film. The set recreates KGF of the 1980s and is said to be the biggest one created for a Kannada film.

The film team has kept the sets a secret and has not revealed its looks yet. Yash has grown a beard for his role in the film and has not acted in any other film for the last few months for this purpose. The film is directed by Prashant Neel who directed Ugramm earlier.

It is produced by Hombale Films by producer Vijay Kiragandur. It reportedly has a budget of Rs 40 crore.