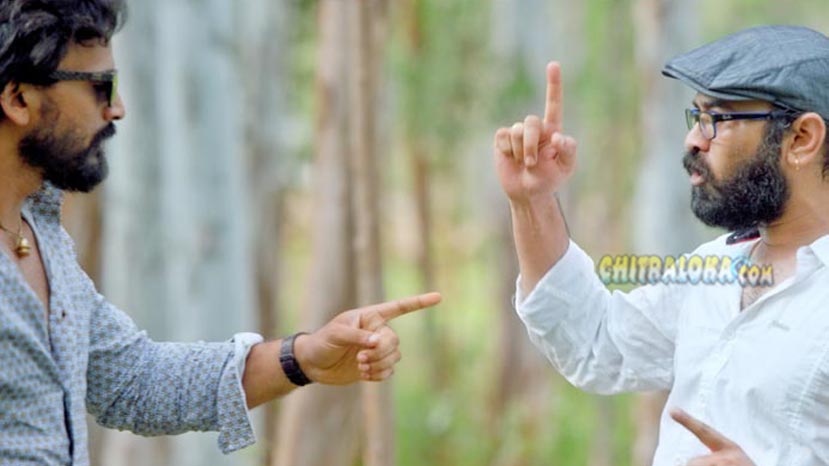 He accused Dhananjay of being the GuruDrohi. GuruPrasad also claimed that it was him who brought Dhananjay to the industry. Guruprasad also made a straight statement that Dhananjay is just a paid artist and Eradane Sala was not a Dhananjay movie, People do not come to movie only because of Dhanajay because Dhananjay's earlier movies like boxer, Raate, Badmash was flop and he hasn't safeguarded the producer. He also requested the audience to come to theatre to watch Eradane Sala movie as a protest aganist Dhananjay for being the GuruDohi.