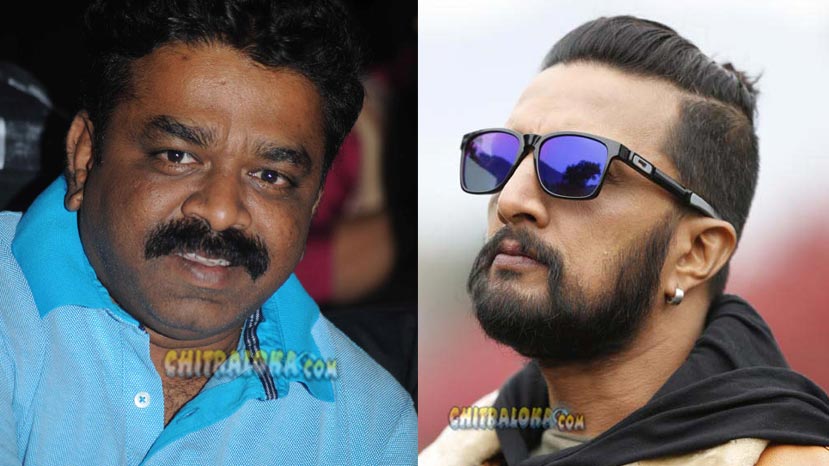 Director Krishna who is basking under the success of the recently released Hebbuli will once again direct a film with Sudeep. Kiccha Sudeep starrer Hebbuli has become a grand hit and the actor, director and producer are currently touring across Karnataka promoting the film.

Krishna has said that he is writing the script for the new film and announce it once it is ready. Hebbuli was produced by Raghunath and Umapathy. But the producer of the new film is not known yet and Krishna has not revealed it. The team is currently going across several cities of Karnataka and have visited Tumakuru, Chitradurga, Davangere, Shivamogga and Mysuru among others.