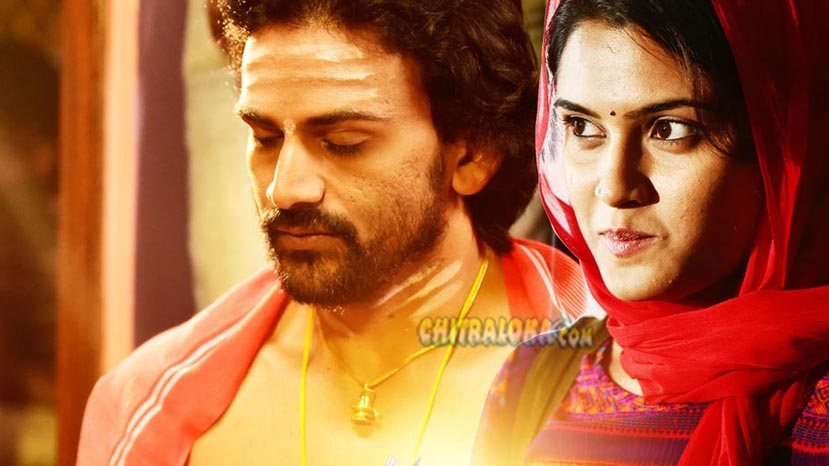 Media acclaimed movie Eradane Sale will stop screening all over from this coming Friday and they are planning for re-release in April or in may.

Speaking to chitraloka producer Yogish Narayan said "we have got very good response from all but we are not getting good theatres. The shows given at multiplex theatres for our movie is very odd timing. We can't sustain with that limited shows. Only at Kapali theater we have four shows.This movie was supposed to complete in nine months has been dragged to four years by director Guruprasad. Even he is not coming to publicity. It's only Dhananjay and sangeetha who is going to theatres and promoting. So we decided to stop the screening of our movie all over and we will release the same movie once all the big cinemas got released. We will do the publicity again and will release in April end or in May.'