Narayan Did Not Make Me A Hero Says Ganesh 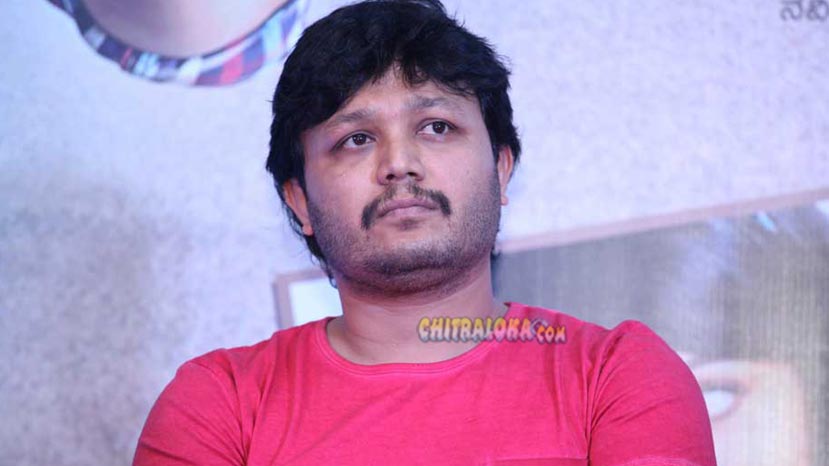 Actor Ganesh has categorically said that it was not director S Narayan who made him an actor. Ganesh had also said that the title Golden Star was given to him by fans and not Narayan. Ganesh made these statements in court yesterday in the ongoing case about the advertisements of Cheluvina Chittara.

Narayan had made the claim against Ganesh through his lawyer. Before Cheluvina Chittara Ganesh had acted as hero in two films including Mungaru Male and in many films in small roles. Narayan had also claimed in the case that he suggested Ganesh's name for the film Mungaru Male and he was supposed to direct that film in the first place.

War Of Notices Between Ganesh And S Narayan