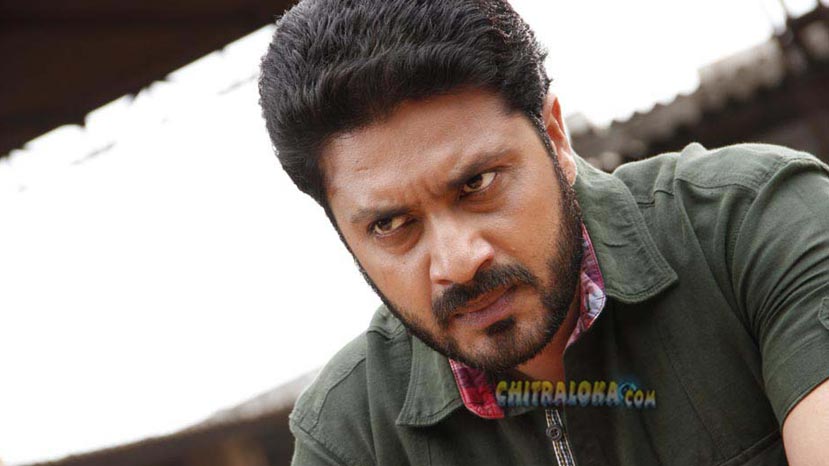 Aditya starrer 'Bangalore Underworld' which is written and directed by P N Satya is all set to release on the 10th of March. The film will be released along with 'Real Police', 'Ranachandi', 'Vardhana' and other films.

As the title itself suggests, the film revolves around the underworld of Bangalore. Satya himself has written the story, screenplay and dialogues for the film.

Debutante Payal Radhakrishnan is the heroine of the film. Apart from Aditya and Payal, Bhavana, Shobharaj, Harish Rai, Kote Prabhakar, Daniel Balaji, Udayy and others are playing prominent roles in the film. Anup Seelin is the music director.