Kannadigas Win Many Awards In Andhra 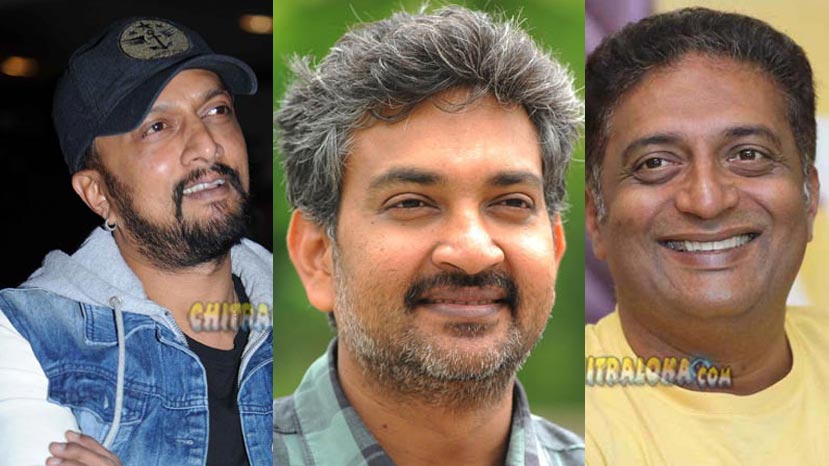 The Nandi awards for the year 2012 and 2013 have been released and many Kannadigas including Sudeep has won many awards in both the years.

Most prominently, Sudeep has won the best villain award for his performance for 'Eega'. Another Kannadiga S S Rajamouli, who is basically from Raichur in Karnataka has been adjudged the best director and best screenplay writer for the same film. These awards are for the year 2012.

For the year 2013, Prakash Raj has won the best supporting award for 'Sitamma Vakitlo Sirimalle Chettu', while Sampat Raj has got the best villain award for his best portrayal for the film 'Mirchi'.

The awards for both the years will be given away soon.