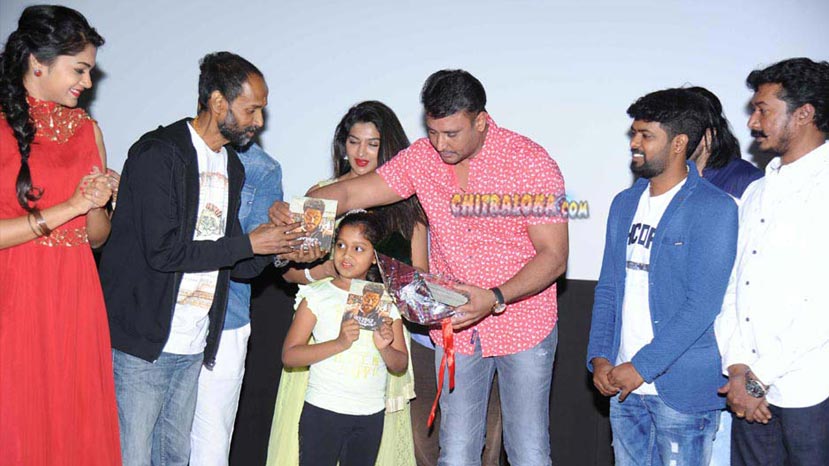 'Challenging Star' Darshan on Monday night released the songs of Aditya's new film 'Bangalore Underworld'. Darshan is with the team right from the beginning and he had sounded the clap for the film. Now the actor has released the songs also. 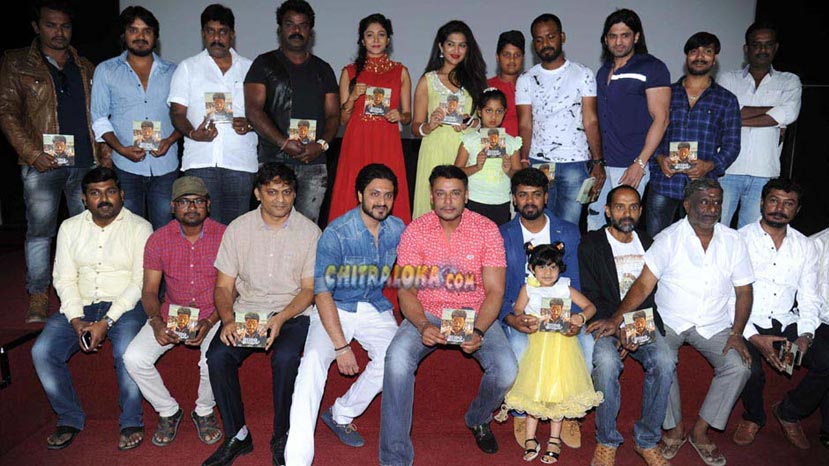 Aditya starrer 'Bangalore Underworld' is written and directed by P N Satya. As the title itself suggests, the film revolves around the underworld of Bangalore. Satya has also written the screenplay and dialogues of the film.

While, Aditya plays the hero of the film, Payal is the heroine. Bhavana, Shobharaj, Harish Rai, Kote Prabhakar, Daniel Balaji and others play prominent roles in the film. Anup Seelin is the music director.