Pataki In Dubbing; To Release Soon 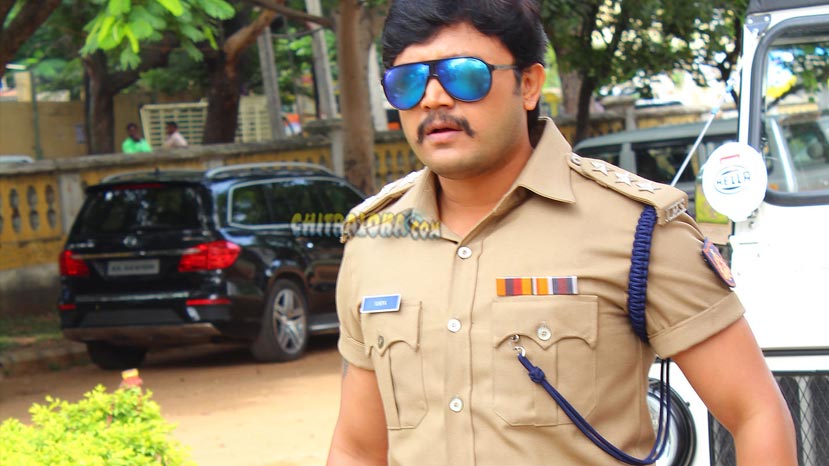 Ganesh's new film 'Pataki' which is in the making for the last one and a half years is nearing completion. The film is in the dubbing stage and the film is likely to be released in the month of April.

'Pataki' is being directed by Manju Swaraj of 'Shravani Subramanya' fame and produced by S V Babu under the S V Babu Productions. The film is a remake of Telugu hit 'Patas'.

Actress Ranya who was last seen with Sudeep in 'Manikya' is the heroine of the film. Apart from Ganesh and Ranya Rao, Saikumar, Ashish Vidyarthi, Sadhu Kokila and others play prominent roles in the film.Venkatesh Anguraj is the cameraman, while Arjun Janya is the music director of the film.

One Film Olds Clash At The Box Office