Vijay Surya Back With Lucknow 2 Bangalore 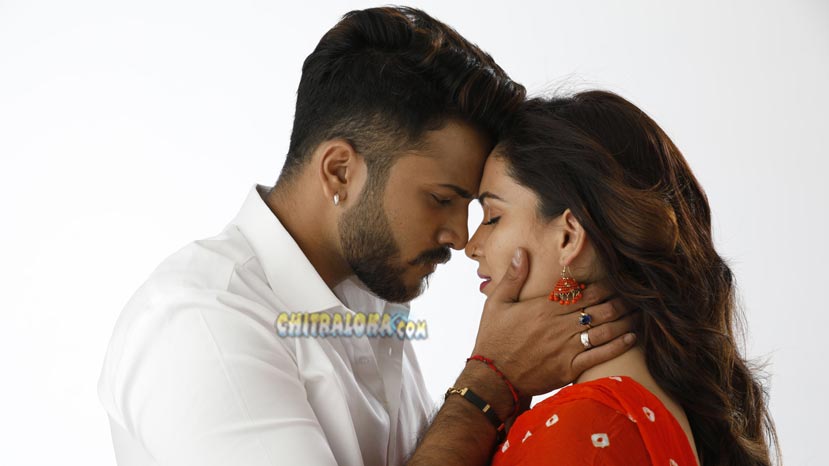 Actor Vijay Surya who was last seen in Hemanth Hegade's 'Sa' is back with a new film called 'Lucknow 2 Bangalore'. The film which as sub-title 'A Love Story Made In Heaven' is written and directed by Swaroop. Swaroop had earlier directed 'Bramha Vishnu Maheshwara' and this is his second film as a director.

'Lucknow 2 Bangalore' stars Vijay Surya and Keerthi Lakshmi in prominent roles and Vijay Surya sports a different look in this film. The rest of the star cast is yet to be finalized, while the technicians of the film have been finalized. Vineeth Raj is the music composer, while Harish is the cinematographer.

The shooting for the film will start soon.