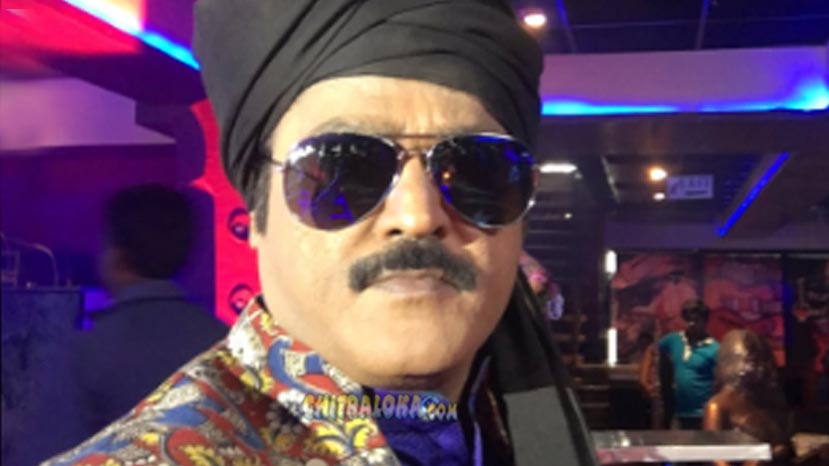 The shooting for Yogaraj Bhatt's new film 'Mugulunage' starring Ganesh is almost complete except for some few sequences and songs. Now actor Jaggesh has made a surprise entry to the team. Jaggesh will be seen in a special song and the shooting of the song started on Monday in Bangalore.

The new film has four heroines and Amulya, 'Jackie' Bhavana, Nikitha Narayan and Ashitha have been roped into play the female leads of the film.The film is being produced by Syed Salam, who earlier produced 'Lifeu Ishtene'.

Yogaraj Bhatt himself has written the story, screenplay and dialogues of 'Mugulunage'. Sugnan is the cameraman, while V Harikrishna is the music director.