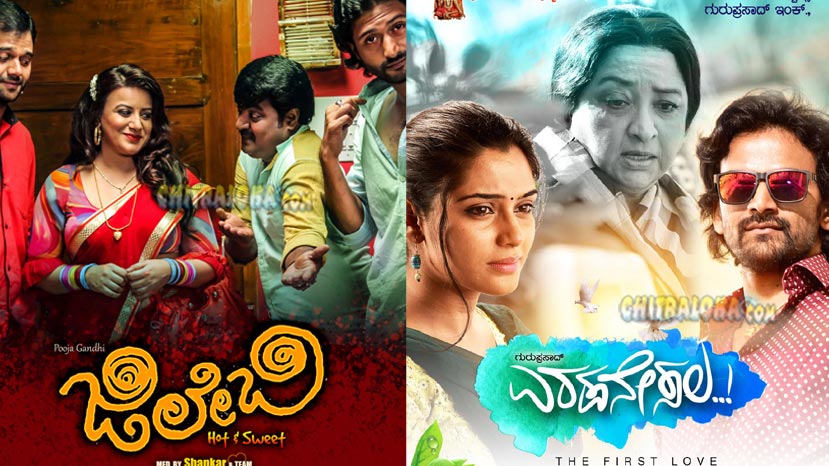 Pooja Gandhi starrer 'Jilebi', Dhananjay's 'Eradane Sala' is all set to hit the screens on the 03rd of March.

'Eradane Sala' stars Dhananjay, Sangeetha Bhatt and Lakshmi in lead roles. Samrat Ashok is the cameraman and Guruprasad is in charge of story, screenplay, dialogues and lyrics apart from directing the film, while Yogish Narayan is the producer.