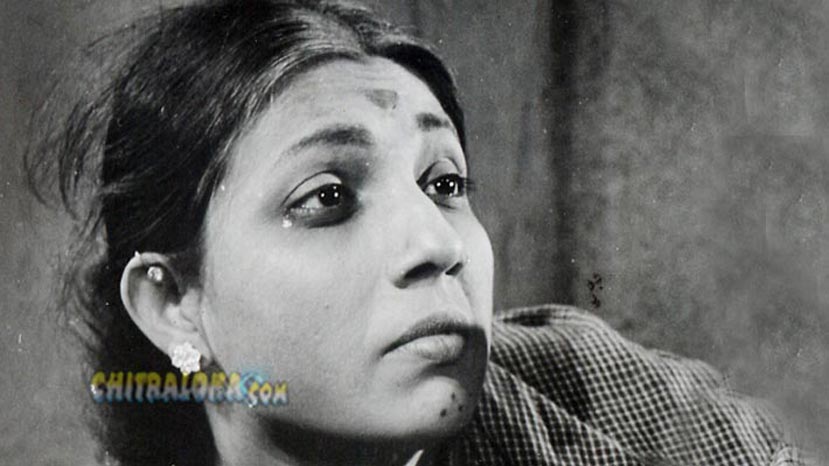 M.Jayashree who was an immensely popular actress of yesteryears known for her portrayal of emotional roles breathed her last on Sunday at a hospital in Mysore.

In the year 1970-71 Jayashree got the prestigious state award as best supporting actress for her performance in the film Amarabharathi.

Interestingly Jayashree had acted in late Puttanna Kanagal's second Kannada film Savira Mettilu which got released on 27th October 2006 after 38 years gap. This film was stopped for some reasons and Basavegowda, the producer of the film has completed it under the direction of K.S.L. Swamee