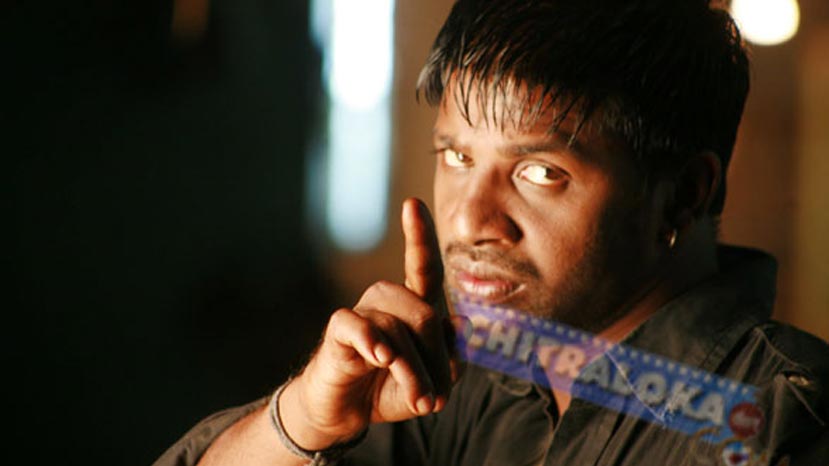 Vijay's debut film as a hero, 'Duniya' has completed 10 years for Thursday. The film was released on February 23rd in 2007. To mark the 10th anniversary of the cult film, producer T P Siddaraju had organised a get together.

Many members of 'Duniya' were invited for the programme and cinematographer Satya Hegade, music director V Manohar, co-producer A T Lokesh, actor Chandru, production manager Madhugiri Prakash and others were present during the occasion and shared their experiences during the making of the film.

It was a twin programme at Green House and apart from the 10th anniversary of 'Duniya', the audio release of 'Duniya 2' was held at the same place.