Hebbuli To Release In A Record 425 Theater 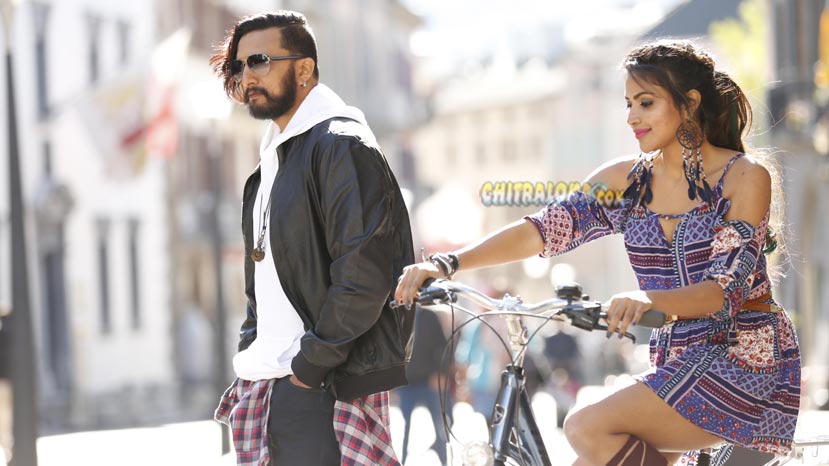 Sudeep's most awaited film 'Hebbuli' is all set to create a record of sorts in the Kannada film industry. The film is all set to release on the 23rd of February in a record of 425 theaters across in Karnataka alone. Apart from that the film will release in other major cities of India.

'Hebbuli' is being produced by Raghunath and Umapathy Srinivas and directed by cinematographer turned director S Krishna. S Krishna himself has written the story and screenplay of the film. Karunakar is the cameraman. 'Hebbuli' stars Sudeep, Ravichandran, Amala Paul, Chikkanna, Ravishankar, Ravi Kishan, Kabir Singh Duhan and others.