Darshan's 50th Film To Be Directed By Tarun Sudhir 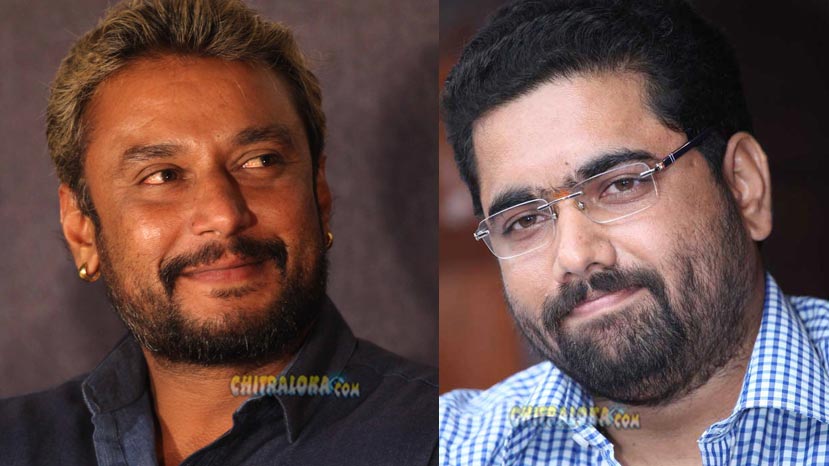 Tarun Sudhir who is busy promoting his latest film 'Chauka' is all set to direct Darshan. The film will be Darshan's 50th film as a hero and the film is a remake of Tamil hit 'Veeram'.

The film will be produced by Siddanth once again. Siddanth is currently producing 'Chakravarthy' and will be once again working with Darshan for his 50th film. The film will start only after Darshan completes 49th film 'Tarak' being directed by 'Milana' Prakash.