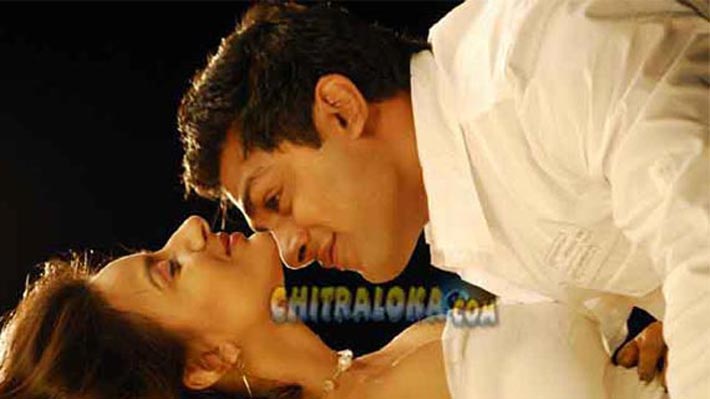 80 students of Vidya Education Society who have obtained highest marks from last year's S.S.L.C. exams were given cash awards and felicitated during the audio release function.

Director Shiva Ganapathy has directed this film after he had directed Anu. Raghu Mukherjee plays the role of a music teacher who reforms Pooja Gandhi who falls into bad habits because of several personal problems in her life. Ashley and Abhilash have composed music for this film. Surendra Reddy is the cameraman. Anatha Velu, Bullet Prakash and Jayalakshmi are the other artists of the film.