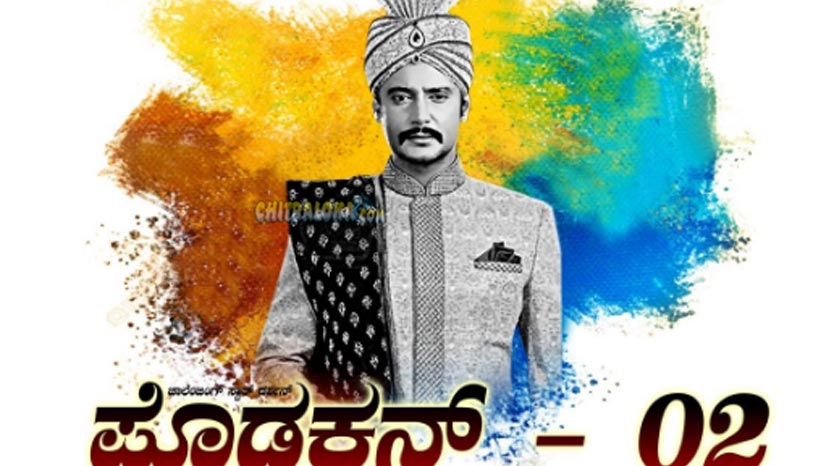 'Milana' Prakash's new film with 'Challenging Star' Darshan is all set to start from the 01st of March and the film has been titled as 'Tarak'.

'Tarak' was launched few days back. However, the film was not only titled and the shooting had not started because Darshan was busy with 'Chakravarthy'. Now that 'Chakravarthy' is in the post-production stage and Darshan is almost free except for a couple of days dubbing, Darshan's work is concluded. So, 'Milana' Prakash plans to start the film from the 01st of March.

'Tarak' is being produced by Dushyanth who earlier produced 'Monalisa', 'Sri' and 'Milana'. Shruthi Hariharan and Rashmika will be playing the female leads opposite Darshan. A V Krishnakumar is the cinematographer, while Arjun Janya is the music composer of this film.