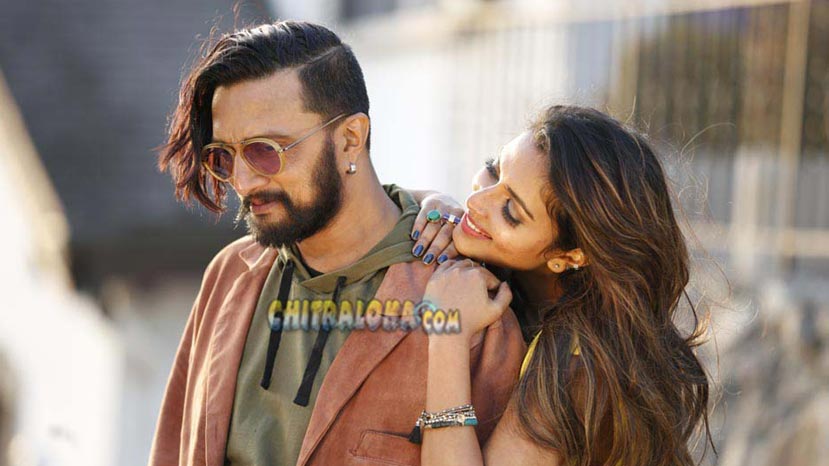 The title video track of Hebbuli that was launched on YouTube at 7 pm today has been removed by director Krishna now. The trailer had notched up nearly 20,000 views within hours of launch. The track will now be uploaded on Monday morning on the official Zee Music YouTube channel. Krishna has said that unofficial persons have started uploading it leading to problems. So to have just one platform it will be released by Zee tomorrow.

"Sorry frnds hebbuli title track will be on officially ZEE music, Tom morning coz lots of people hav uploaded unofficially 2 have 1 platform" he has said. But fans are upset and questioned him about the poor planning.