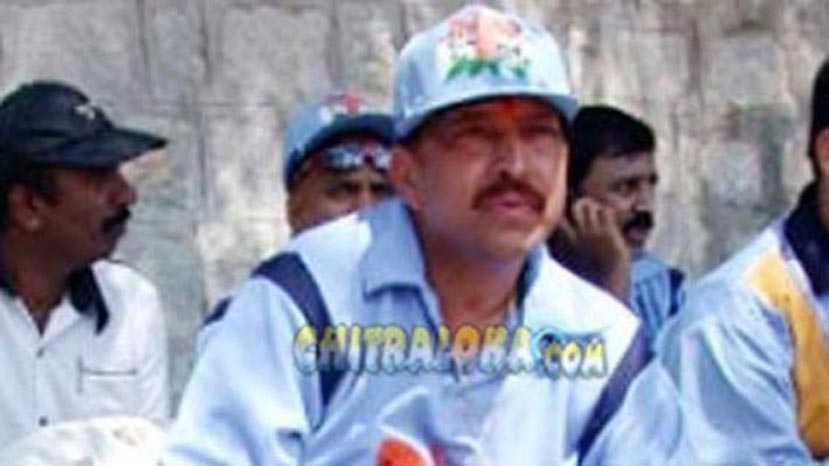 Vishnuvardhan was a huge cricket fan and his team Sneha Loka was very popular in the tournaments in Bengaluru and started organising this tournament. The cup was named after Vishnuvardhan after his death. A total of 16 teams are playing in the tournament including many corporate teams. However the film actors team is not participating this time.

The matches will be held every Sunday and will start at the National College Grounds on February 12. The semi-final matches are scheduled for March 26 and April 2. The finals will be held on April 9. The Vishnuvardhan Cup trophy is one of the biggest in sports standing 6 ft tall.