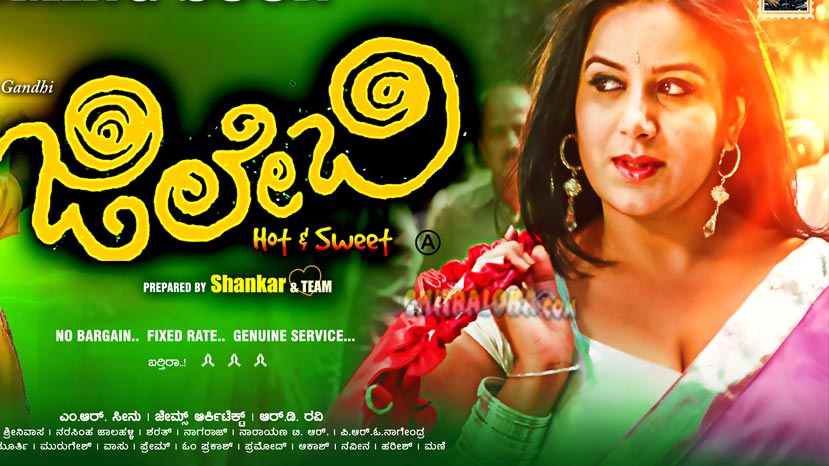 Just when every maker is waiting for the release of Sudeep starrer 'Hebbuli', so that there won't be any problems for their films release, the makers of Pooja Gandhi starrer 'Jilebi' is pitching their film against 'Hebbuli'. While, 'Hebbuli' is being released on February 23rd, 'Jilebi' will be releasing one day later, that is on 24th of this month.

'Jilebi' is being written and directed by Lucky Shankar, while produced by Shivashankar Film Factory which had earlier produced 'Devrane' and 'Cigarette'.