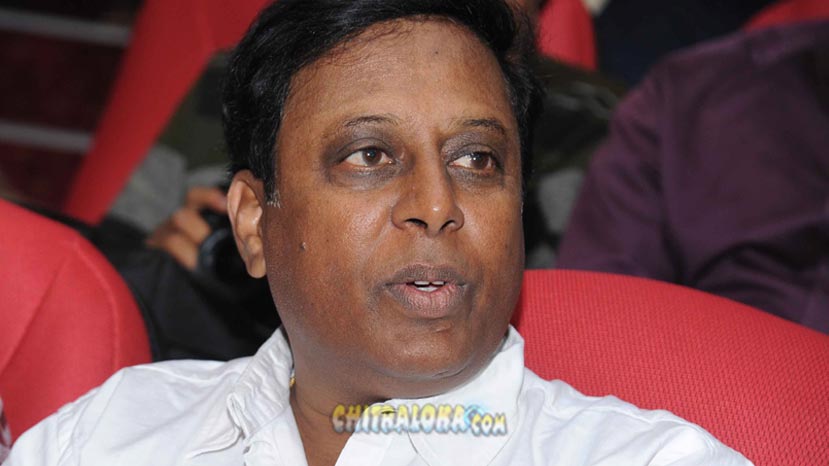 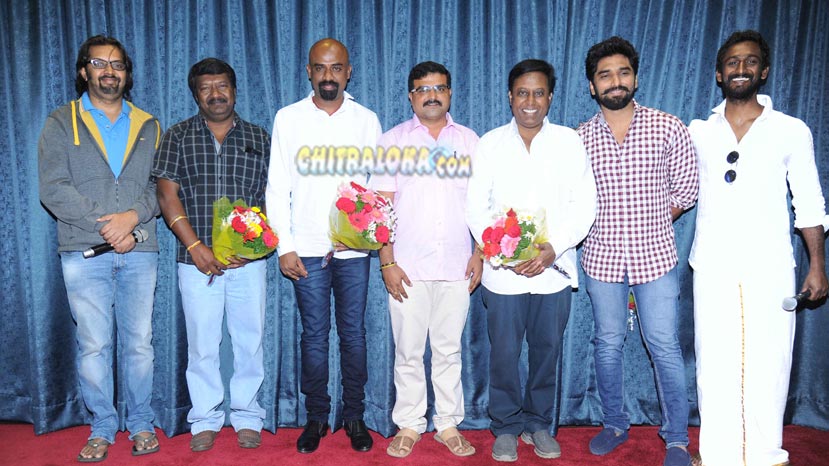 Aravind Kaushik is introducing Balu Nagendra as a hero in 'Huliraya'. Rhe film tells the story of a youth who is raised in dense forest. What happens when such a fellow comes to a big city forms the crux of the film. The film stars Divya, Navarasa Ramakrishna, Kuldeep and others in prominent roles.

The film has Ravi as cameraman and Arjun Ramu is the music director of the film.