Shivarajakumar Is An Army Officer In Leader 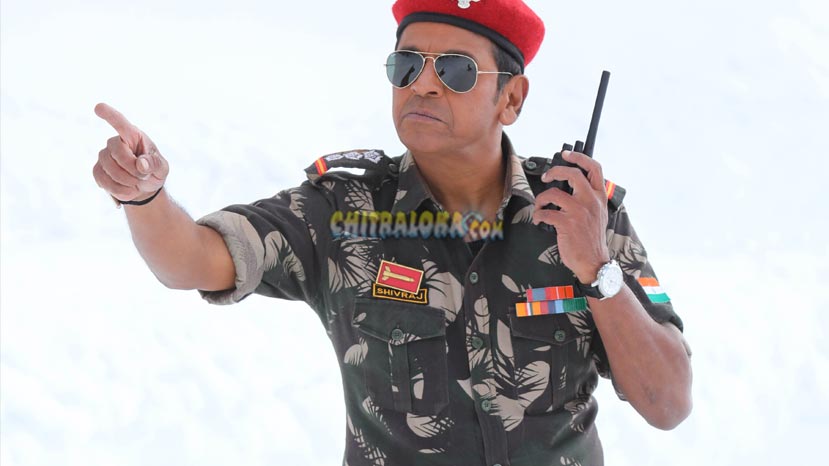 shivarajkumar in leader as army officer

Shivarajakumar's role in 'Leader' has been revealed and the senior actor plays the role of an Army officer in the film. Even Vijay Raghavendra and Gururaj Jaggesh are seen in army uniform and the shooting for the film is in progress in Kashmir. 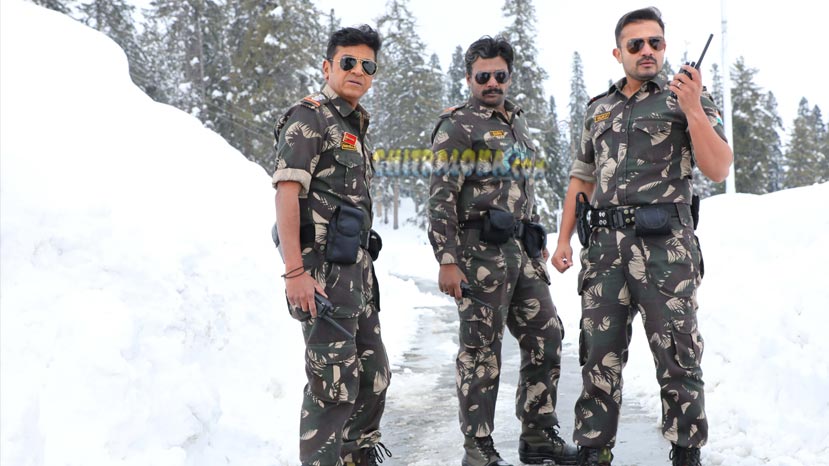