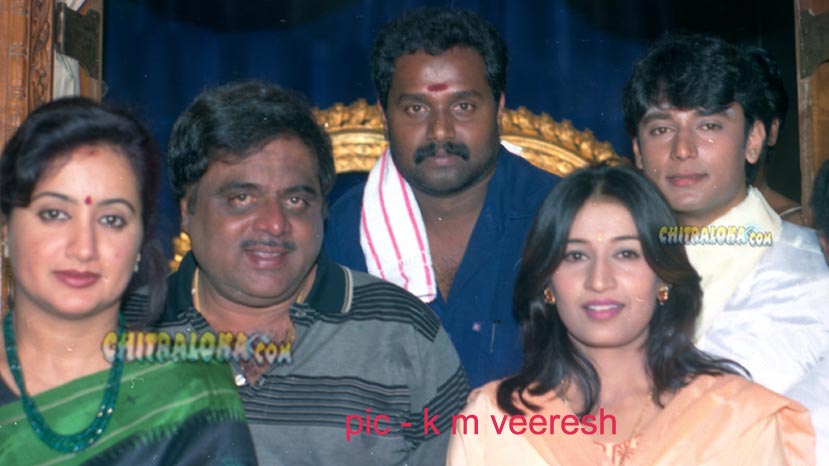 Darshan's first film as hero, Majestic completes 15 years on Wednesday. The film was released on February 8, 2002. Darshan had acted in small roles in 7 films before that. But with Majestic he became a Sandalwood star. The film was directed by PN Sathya and produced by MG Ramamurthy. 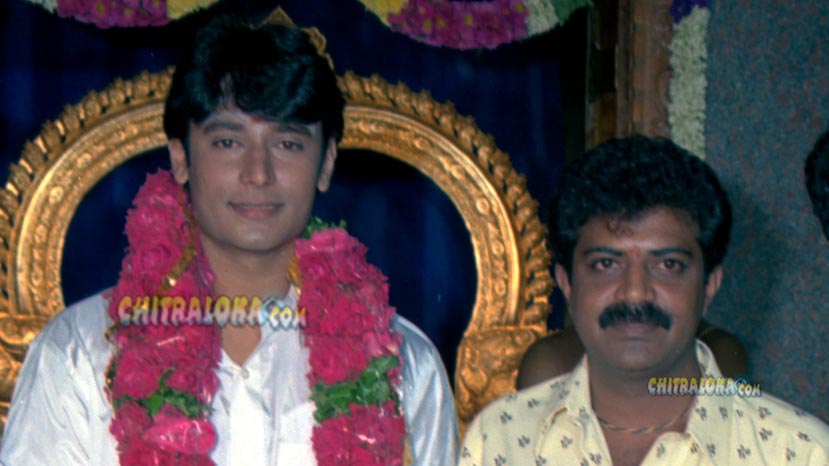 The film also marked the beginning of the long cinematic journey of Darshan and his friend Anaji Nagaraj who was the cinematographer. Sadhu Kokila composed music for five songs written by Nagendra Prasad. 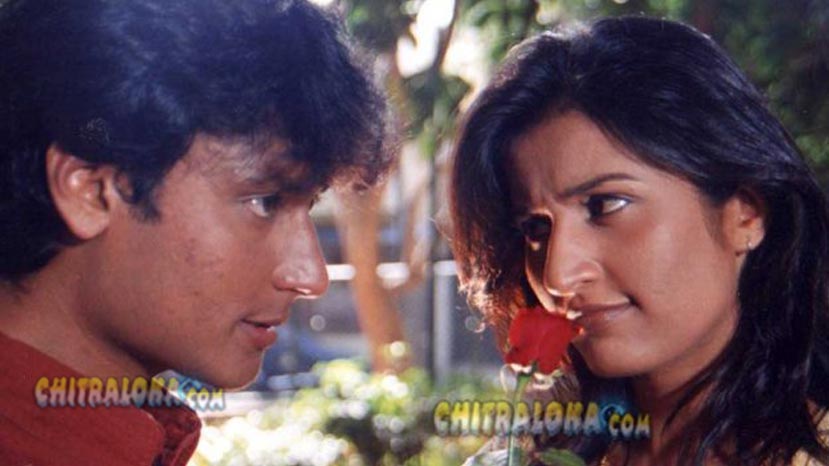 Majestic was a big hit and Darshan got many offers as lead actor after that. Rekha played the female lead in this film. Darshan's character was named Dasa in the film. Later Darshan played lead in a film named Dasa as well. Majestic remains a iconic film for the actor, not only for being his first as lead actor but for remaining one of his best films ever. Darshan was seen in two getups in the film. 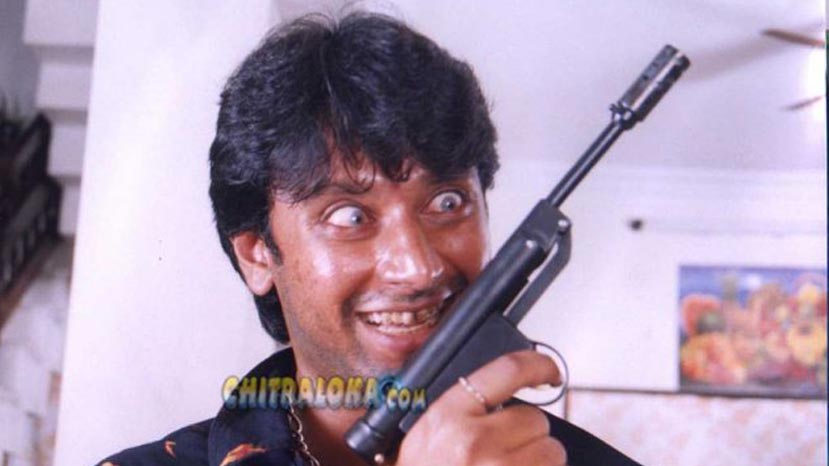 Darshan played an orphan who is taken care of by a cop. After he grows up he become a rowdy and still stays loyal to the cop. He tries to take revenge on the heroine after she speaks ill about him. He disguises himself and gains her confidence. He promises to get away from rowdyism after a promise. But it is not easy.