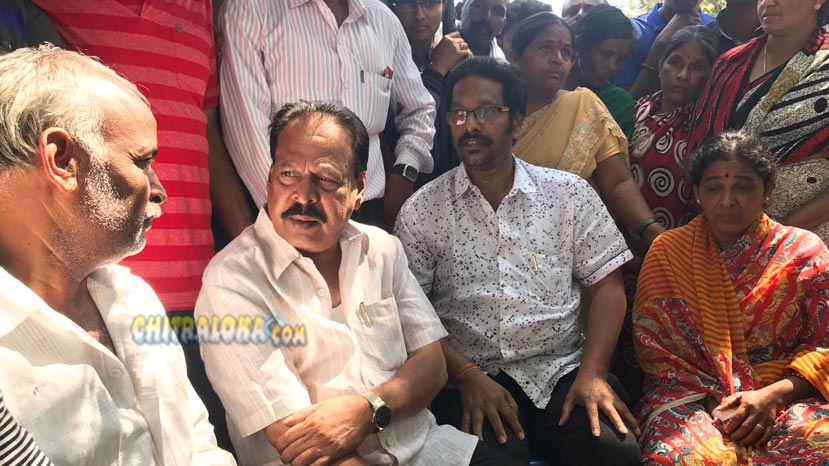 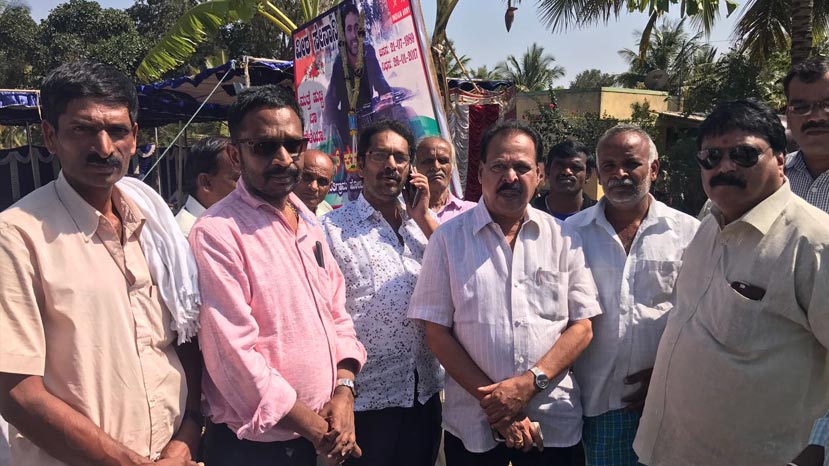 Sandeep is one of the soldiers who died in Jammu and Kashmir last week after an avalanche struck the Indian Army camp at Gurez Valley. Sandeep was only 28 years old and was in the Indian army for 8 years. 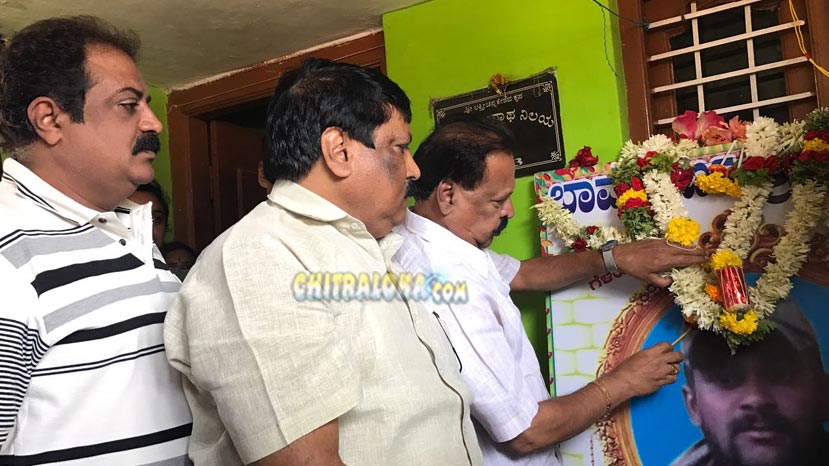