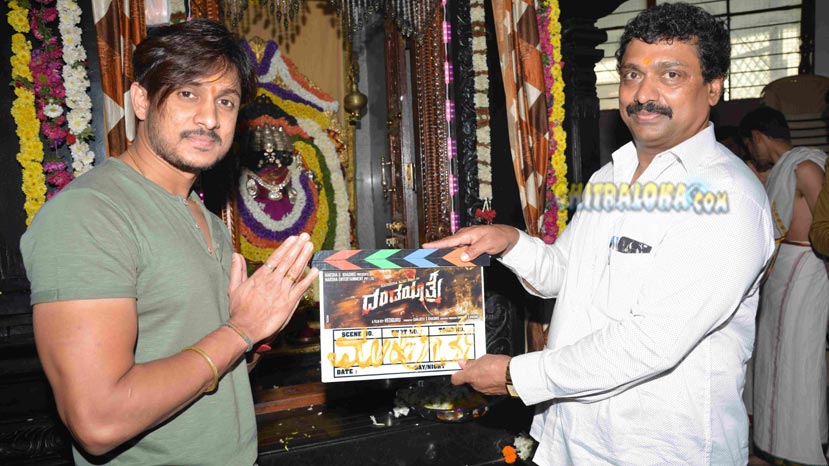 Vedguru who has worked as an associate for many directors has turned independent with this film. He himself has written the story and screenplay apart from directing it. The film has music by Sandy and Rammy is the director of photography for this film. The shooting for the film will start soon.