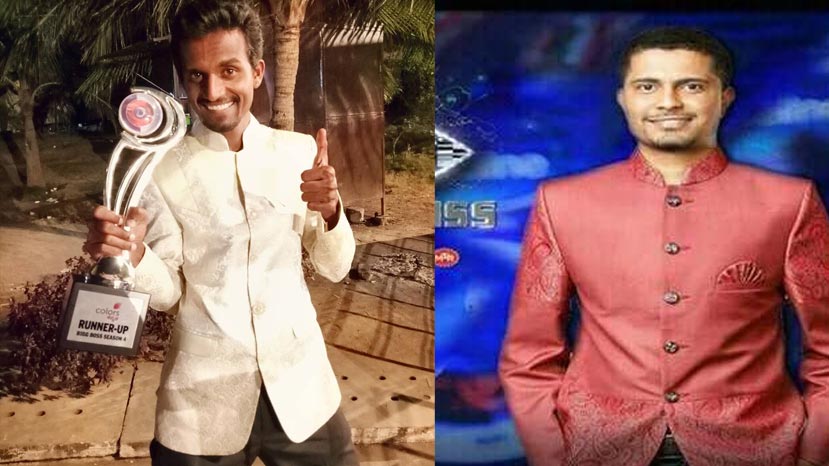 Pratham who is the winner of the fourth edition of the 'Big Boss' has decided to donate the cash award to social activities. Pratham himself announced that he will be donating the amount for social causes.

Just when it was declared that Pratham is the winner and Keerthi is the first runner, Keerthi announced that he will be donating 80 percent of the amount for the welfare of Government schools. After that Pratham said he will also donate the entire amount to social causes.

After that Pratham asked his father's permission regarding the donation. His father encouraged him to donate the entire amount towards various social causes and advised him not to bother about money in the future.