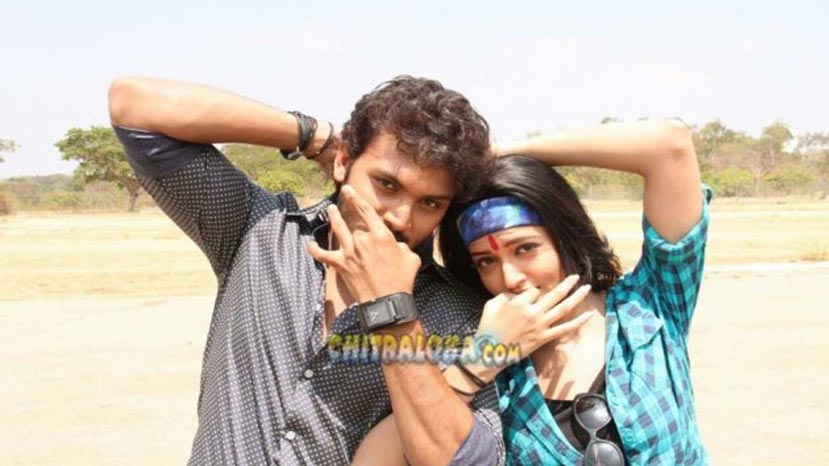 The songs of Manoranjan's debut film 'Saheba' has been released on Friday through social media. V Harikrishna is the music composer of the film and Lahari Audio has bought the audio rights of the film.

'Saheba' stars Manoranjan Ravichandran along with Sanvi Srivatsav. The film was launched on the festival day of Sankranti last year and is complete now. The film is likely to be released by March.