Tarka To Be ReReleased On Feb 3rd 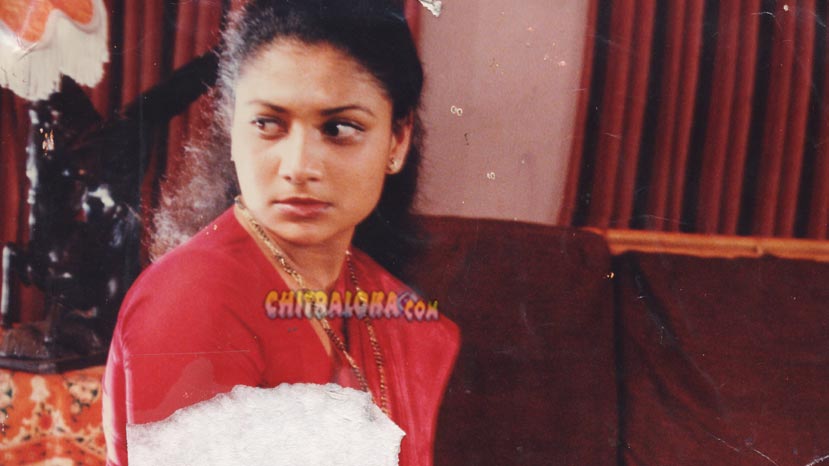 Sunil Kumar Desai's debut film 'Tarka' is all set to be released once again with surround sound and latest technology. 'Tarka' was a murder mystery written and directed by Sunil Kumar Desai. Shankar Nag, Devaraj, Avinash, Vanitha Vasu and others had acted in the movie and the film was a huge hit with the audience.

The film was released many times after. Now the film will be release once again with modern technology on the 03rd of February. Santhosh Films will be re-releasing the film again this time.