Fake FB Page Cheating In The Name Of Kirik Party 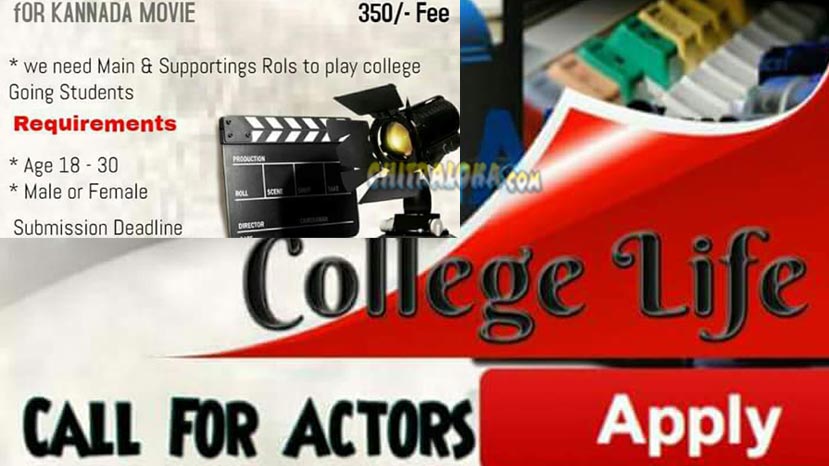 fake fb page in the name of kirik party

A fake Facebook page is apparently cheating on the name of Rakshit Shetty and Kirik Party. Calling itself "Kirik Party Rakshit Shetty - Call for Acters" (including the spelling mistake of the word actors) the page is calling for new actors for a film called College Life.

It says it needs actors for playing college going students. But making its intention clear it asks for Rs 350 for admission! Rakshit Shetty has made it clear that neither him or anyone from the Kirik Party team has anything to do with it. Misusing both the film and the actor's name it is not known how many people have fallen prey to this trap.