No Elimination From Big Boss 4 This Week 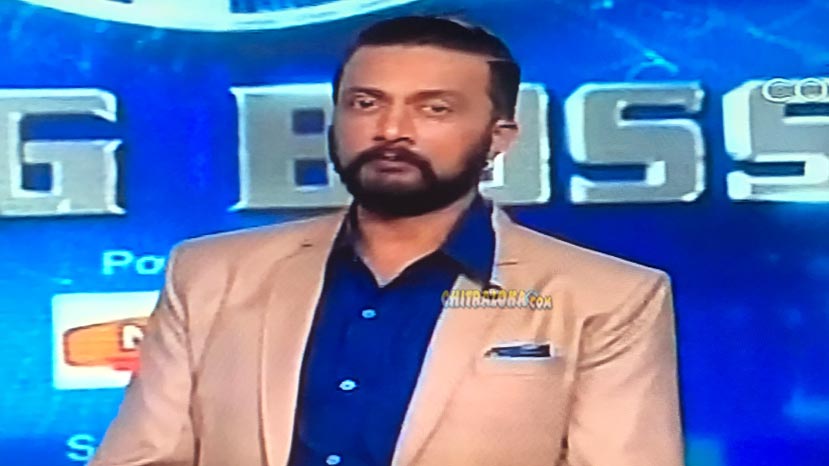 no elimination from big boss 4 this week

There is just one week for the grand finale of 'Big Boss 4' and this week there were no eliminations from the house and all the contestants are safe for the next few days.

On Saturday night, Pratham, Keerthi and Shalini were nominated for elimination and Pratham was saved first. Later, there was a tough fight between Keerthi and Shalini and out of the two, Keerthi's name was announced as eliminated. But however, Sudeep announced that there is no elimination this week and instead, out of the six contestants left in the house, one have to be eliminated from the house next week.

As of now Mohan has been nominated for the final round and it has to be seen who among the five will be out of the house next week and which four will go to the final round.