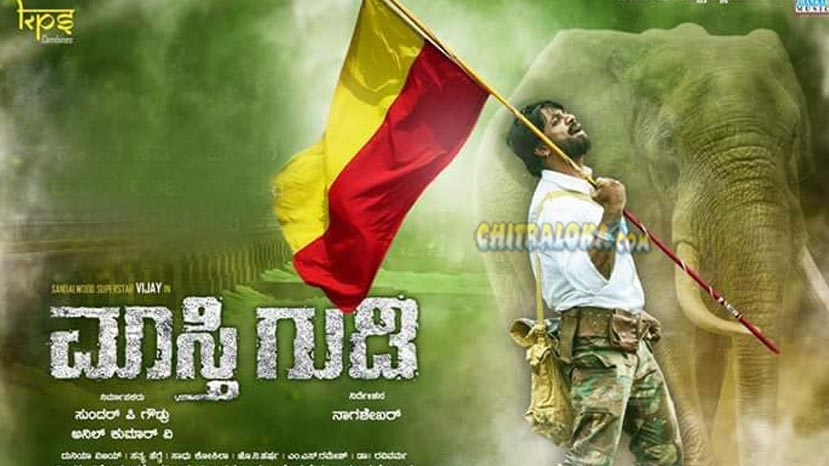 The trailer of  Vijay starrer 'Mastigudi' was released on Friday on the occasion of Vijay's birthday. 'Mastigudi' is almost complete except for some minor portions and the team is planning to complete the film soon and release it in a couple of months.

The film stars Vijay, Amulya, Kriti Kharabanda, Rangayana Raghu, Devaraj, Suhasini, B Jayasri and others in prominent roles. 'Mastigudi' is based on a real incident which occurred in Biligiri Rangana Thittu in the 90s. Based on the incident, Nagashekhar has written the story and screenplay of the film. Another highlight of the film is Vijay will be seen in four different get ups. Satya Hegade is the cameraman, while Sadhu Kokila is the music director.

Vijay Celebrates His Birthday With Fans