Jaggesh Convention Hall To Be Inaugurated On Jan 29th 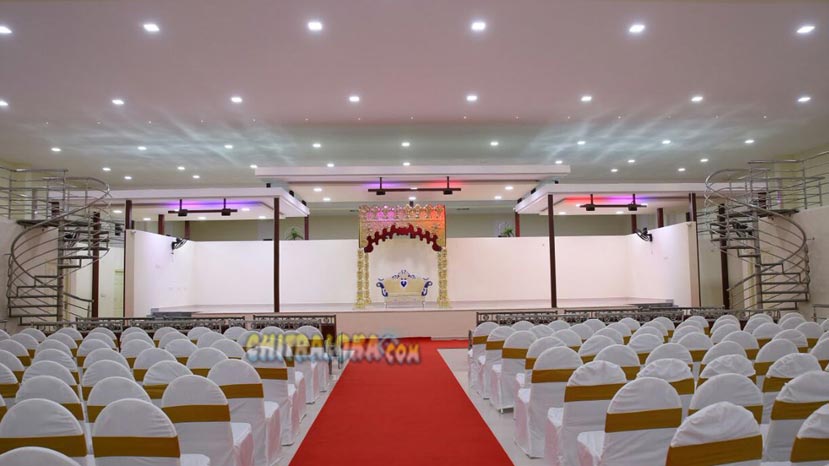 Actor Jaggesh has been talking of building a Convention Hall in his land in Mysore for some time now. The Convention Hall is ready and is all set to be inaugurated on the 29th of this month. Actor Darshan is likely to inaugurate the Hall.

The Hall is big enough to house 500 people easily and is built near Vijayanagar Heritage Club in Mysore. A big banquet hall, dining hall, 14 luxurious rooms, Ganesha Temple and ample parking space are the highlight of this Convention Hall.