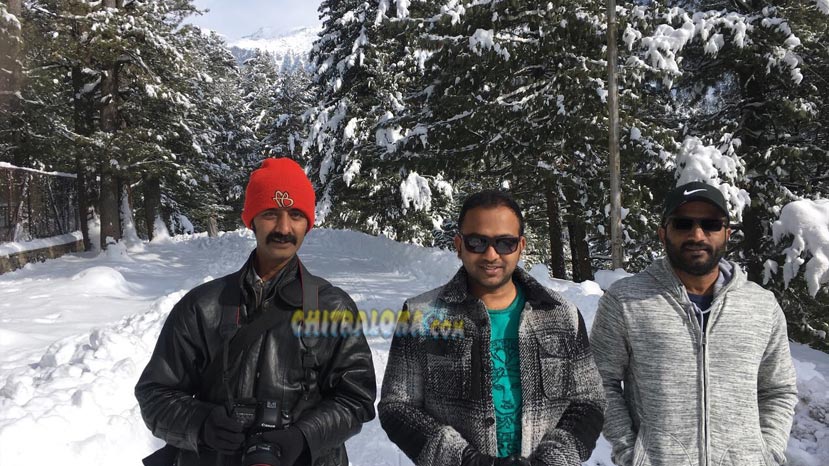 'Leader' producer Tarun Shivappa, director Sahana Swaraj and cinematographer Guru Prashanth Rai are currently in Kashmir scouting the locations for the film. The team of 'Leader' will be travelling shortly to Kashmir to shoot some major portions of the film. 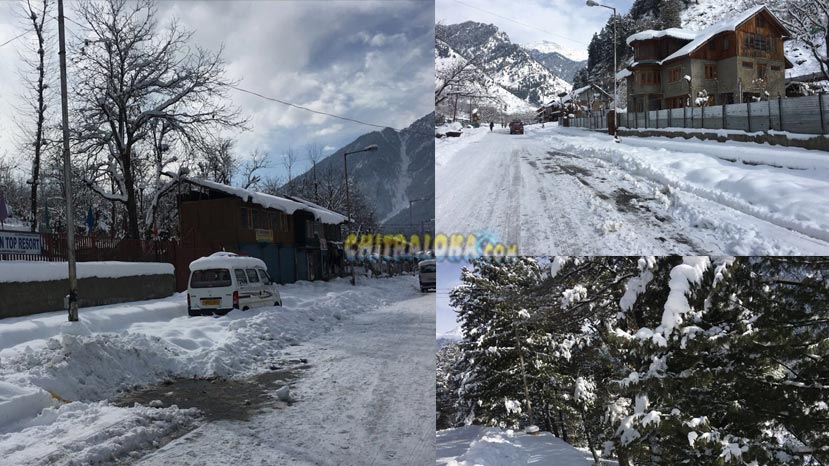 Tarun Shivappa says they have almost finalised the locations for the film and the environment is good for shooting and there are no issues about shooting there. Tarun says the team will be travelling shortly and will shoot there.