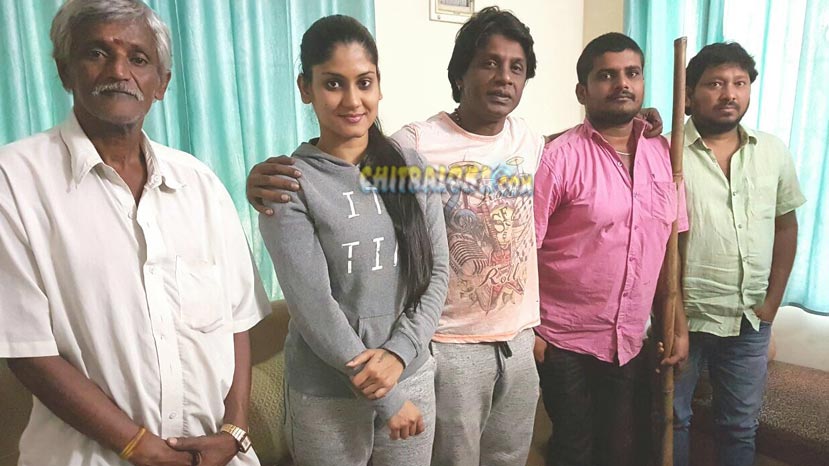 Actor 'Duniya' Vijay who is playing the role of an auto driver in his new film 'Kanaka' has decided to donate two autos to a physically handicapped and an orphan respectively.

Vijay will be celebrating his birthday on 20th of this month and Vijay has decided to donate two autos to a physically handicapped and an orphan. Vijay has identified the auto drivers himself and has booked the autos in their name. Both the drivers are now driving rented autos and will be owning new autos in a few days.

Vijay will be paying for one of the autos while, his wife Keerthi has paid for the auto from her salary. Vijay will be handing over the autos to both the drivers on his birthday.