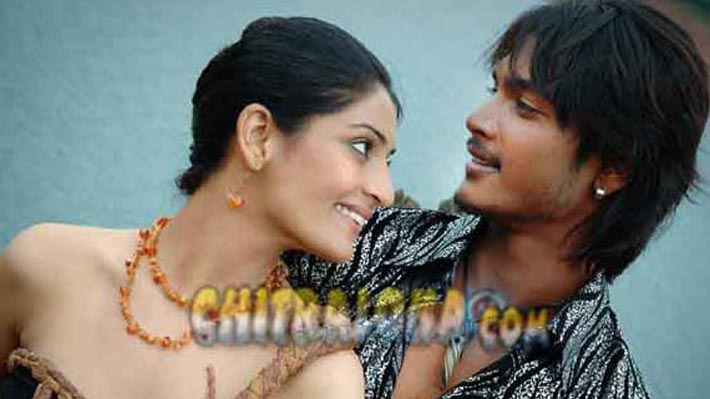 Newbie director Jayatheertha's new film Olave Mandara which has two fresh faces Sreekanth and Akanksha Mansurkar in the lead is now getting good response in theatres after it got huge appreciation from the media. The media reviews and continued positive mouth publicity has not only helped the film to consolidate, but the collections for the first three days of the second week have been better than in the same period in the first week.

Now that the collections have been improving, the Triveni theatre has decided to continue the film for the third week. Kalgejje will be releasing in some other theatre in the Majestic area.