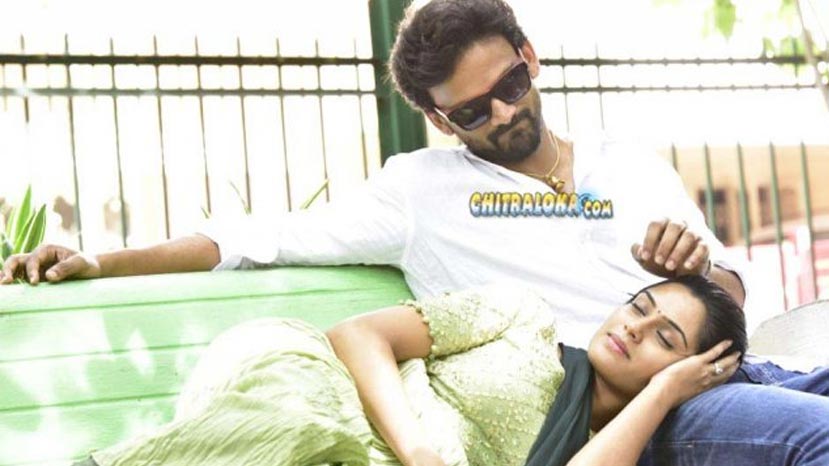 Dhananjay starrer 'Eradane Sala' being directed by Guruprasad is almost complete and the film is likely to be released in the month of February. Meanwhile, the audio release of the film has been planned.

The songs of 'Eradane Sala' composed by Anup Seelin is all set to be launched on the 12th of January. Guruprasad and the entire cast and crew of the film will be present during the occasion.

The film stars Dhananjay, Sangeetha Bhatt and veteran actress Lakshmi in lead roles. Samrat Ashok is the cameraman and Guruprasad himself has written the story, screenplay, dialogues and lyrics apart from directing the film.