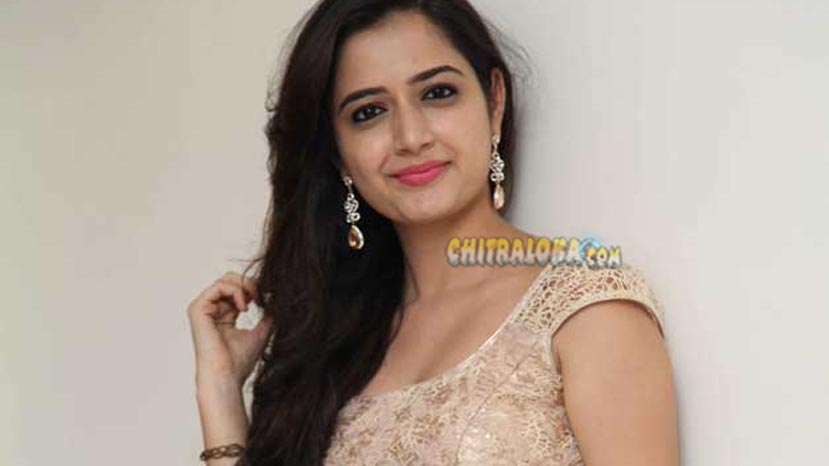 Actress Ashika who made her debut in 'Crazy Boy' opposite Dilip Prakash has played a prominent role in Gurunandan's new film 'Raju Kannada Medium'. Ashika is seen in the role of a school girl and the first love interest of Gurunandan in the film.

The talkie portions for the film is completed and the team will be going abroad for the shooting of songs soon.