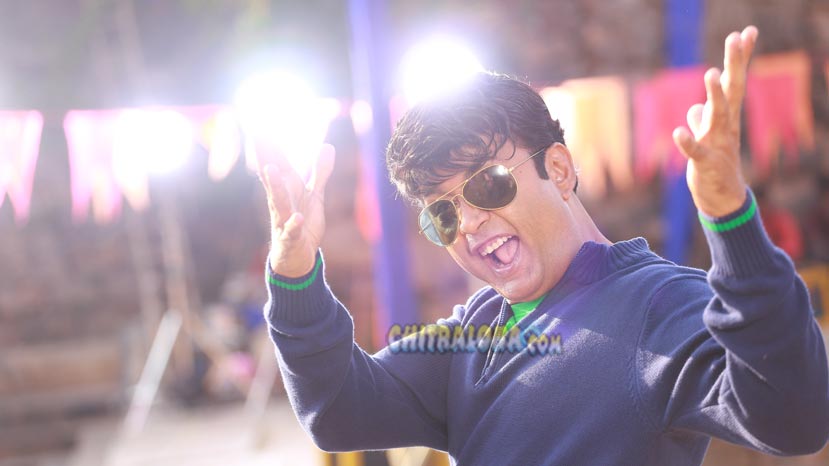 The legendary song Kuladalli Keelyavudh from the movie Satya Harishchandra (1965) is even famous to this day. No party is complete without this song. This epic song has been revisited with a touch of modern sound {not a remix) in the upcoming film with the same title "Satya Harishchandra".

This movie is a Romantic - Comedy starring Sharan, Sanchitha Padukone, Bhavana Rao and Sanchari Vijay. the movie is being direvted by Dayal Padmanabhand and produced by K Manju.  Well known music director Arjun Janya is composing songs, while Faisal Ali is the Cinematographer. 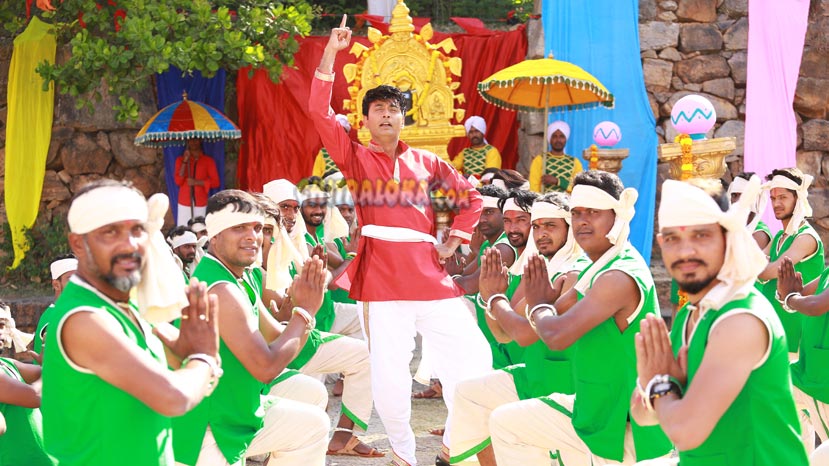 The song was filmed at Melukote with an huge and grand set erected. the song included 300 dance and folk artist and this was choreographed by Imran Sardhariya.

Being aware of the recent conflicts between producers and Audio Label Company with regard to using old songs in the films, the song 'Kuladalli Keelyavudhi' rights has already been purchased from Sa Re Ga Ma Pa.

The Crew has completed a song and major talkie portion,and is now planning on the foreign schedule next month which includes both talkie and song.