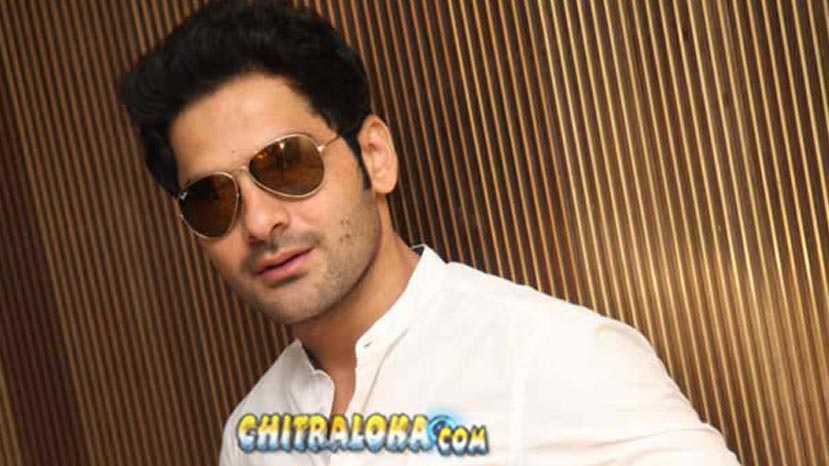 Actor Gurunandan's new film which was earlier titled as 'Raju Rangitaranga' has been renamed as 'Raju Kannada Medium'. The film is being written and directed by Naresh Kumar who had earlier directed 'Ist Rank Raju'.